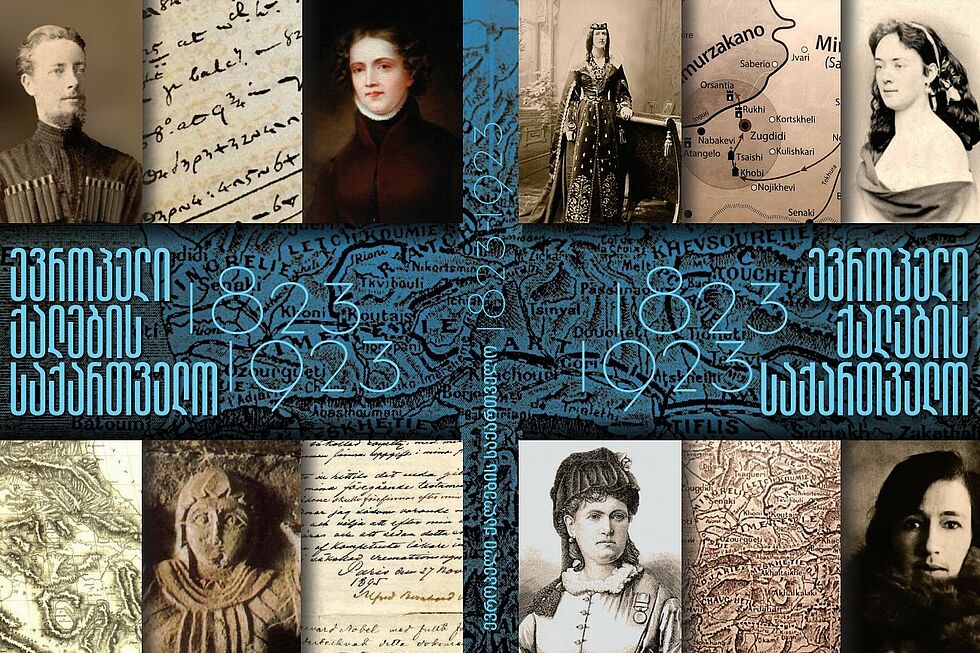 Women travelers, as intellectual pilgrims, described peculiarities of Georgian social, economical and political life, differences and similarities of Georgian-Western cultural practices, and spread their reflections among European communities. More importantly, they highlighted the journey of intangible and intellectual emancipation of Georgian women – retold stories of Medea of Colchis, Saint Nino, queens Tamar and Ketevan and others.

An author of the project, Professor Lela Gaprindashvili believes, that this book will be an exclusively valuable resource for everyone, who is interested in interdisciplinary perspective of women’s culture and history. Moreover, it will give possibility to compare historical and modern points of view about Georgia and overcome limits of meagre historiography.