Social Protection in Georgia: What can be learned from Germany? 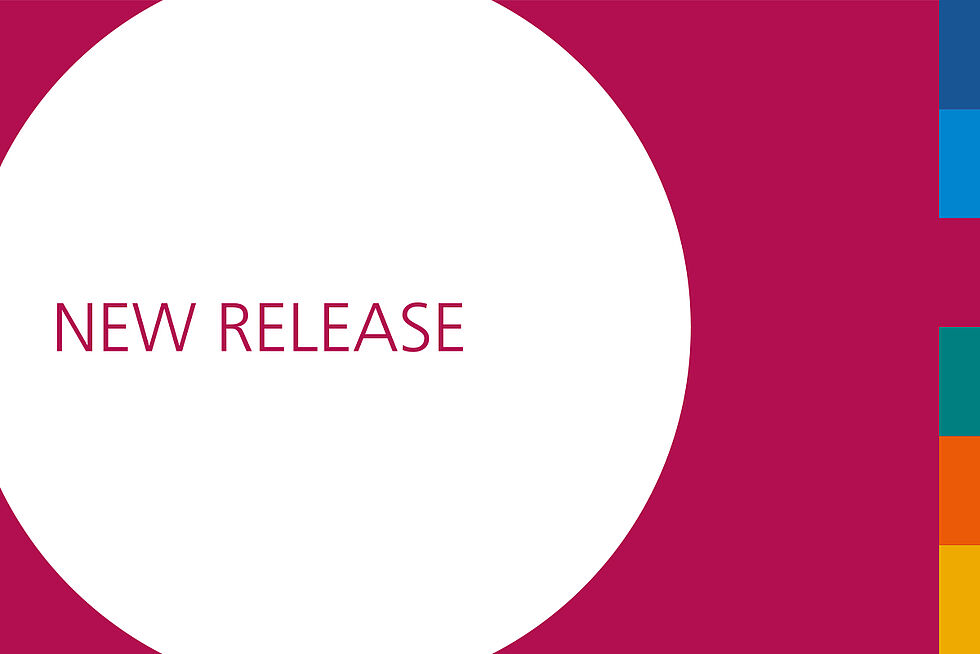 The Government of Georgia has launched an ambitious reform of its social protection system in 2021. What lessons can be drawn from the German experience? In a new policy paper for FES, Simona Helmsmüller and Remi Maier-Rigaud from the Bonn-Rhein-Sieg University of Applied Sciences provide a succinct comparison of German and Georgian social protection systems. They identify the reduction of informal work as the most pressing issue for Georgian policymakers, since formal employment is the backbone of any robust and reliable social insurance scheme. At the same time, greater financial resources are required through taxation in order to fill the gaps in the current social protection system. These include the limited scope of pensions and health insurance, as well as the lack of permanent unemployment insurance and universal child benefits.

Based on the mixed experience that has emerged in Germany, in particular due to path dependencies and political deadlock, the authors derive lessons that inform a clear and coherent vision for social reform in Georgia. Contributory systems tend to be more efficient compared to tax financing, so long as there is a clear link between contributions paid and benefits received by the individual insured.

This link is achieved by applying the principle of equivalence, according to which contributions are linked to individual entitlements. This key design principle of social insurance should be implemented whenever income replacement is the primary objective (as, for example, in the case of pensions and

unemployment insurance). By contrast, if the primary objective is to provide universal services according to the principle of need (as in the case of health care and for a social protection floor), then tax financing should be considered. Therefore, the authors recommend to stick with tax financing of universal health care.

Finally, the report stresses that, besides a technically sound and coherent social reform proposal, it is important to accompany the reform process with the dissemination of factual narratives that create a positive amplifier effect and, as a result, higher acceptance rates among the general population. The government has to ensure, for example, that social insurance contributions are honoured and protected in terms of the ensuing entitlements, so that the population can rely on this promise over several decades, irrespective of which party is in government. Ultimately, the benefits of social protection need to be explained and the design of the welfare state should not be guided by those few who might be tempted to abuse the rules, but rather there should be a “kick-start” of a virtuous circle, in which reasonable behaviour is assumed a priori.