FES supported the research project “The Formation of Communities as a Social-Spatial Practice Peculiarities of the community enlargement reform in the Republic of Armenia” conducted by sociologists Shushanik Harutyunyan and Arem Mkrtchyan in Dilijan, Vayk and Tumanyan communities the results of which are presented in the publication. 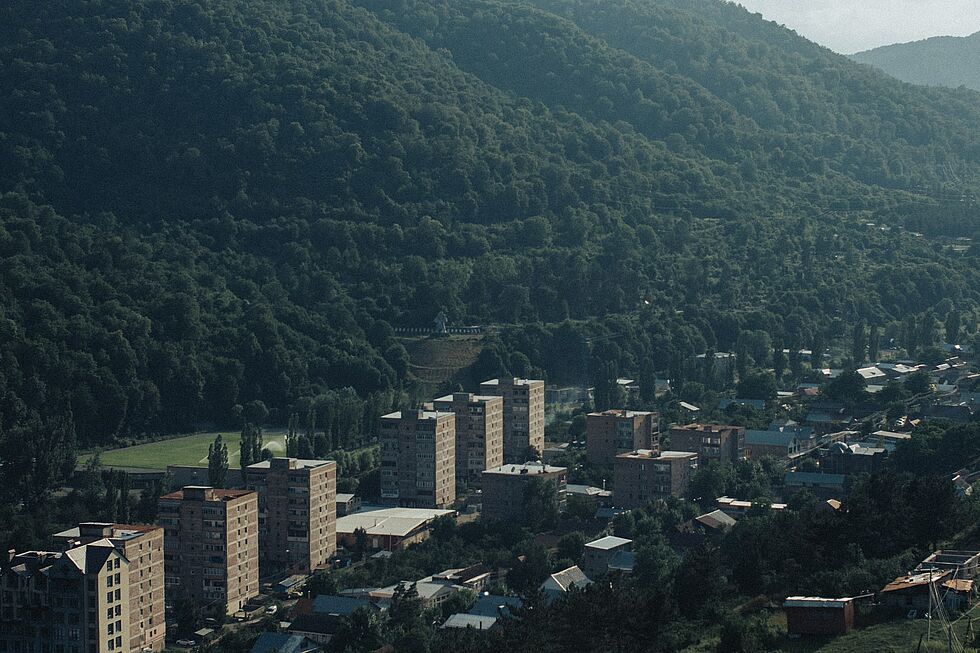 The study of the transformations that have taken place in the lives of the inhabitants of rural and urban communities as a result of the community enlargement reform shows that the reform had different effects on the enlarged communities of Dilijan, Tumanyan, and Vayk. As a result of the peculiarities of the spatial, formation, sociohistorical development, and coexistence of the population in connected communities, different social, cultural, and governance practices have been formed.

Studying the experience of joint governance of post-Soviet cities and villages as a result of the community enlargement reform, according to economic development, socio-cultural transformations, and political influence, several types of coexistence can be distinguished. In the rural areas of the enlarged community of Dilijan, some manifestations of socio-cultural change are noticeable, which to some extent had economic consequences in the lives of the inhabitants. Moreover, the political participation of rural inhabitants in community life has increased. This type of coexistence can be conventionally called “cooperative”. In the Tumanyan community, rural areas have retained their former way of life, as in the absence of local self-government bodies, villagers have become less interested in political processes. However, due to enlargement, the economic situation of rural areas has improved at the expense of the budget of Tumanyan city. It should be noted that in this case, the rural areas do not contribute to the economic development of the general community, to the increase of public goods. Therefore, conditionally, this case can be called a “parasitic” type. As a result of enlargement, neither economic development nor socio-cultural change has taken place in rural communities in Vayk. Moreover, rural communities have lost their political influence. However, as a result of enlargement, the town also did not undergo cultural change or economic development. This type can be defined as “hindering each other”.