FES Armenia in cooperation with young teachers released a research-based handbook for teachers on addressing pressing issues of learning environment in schools. 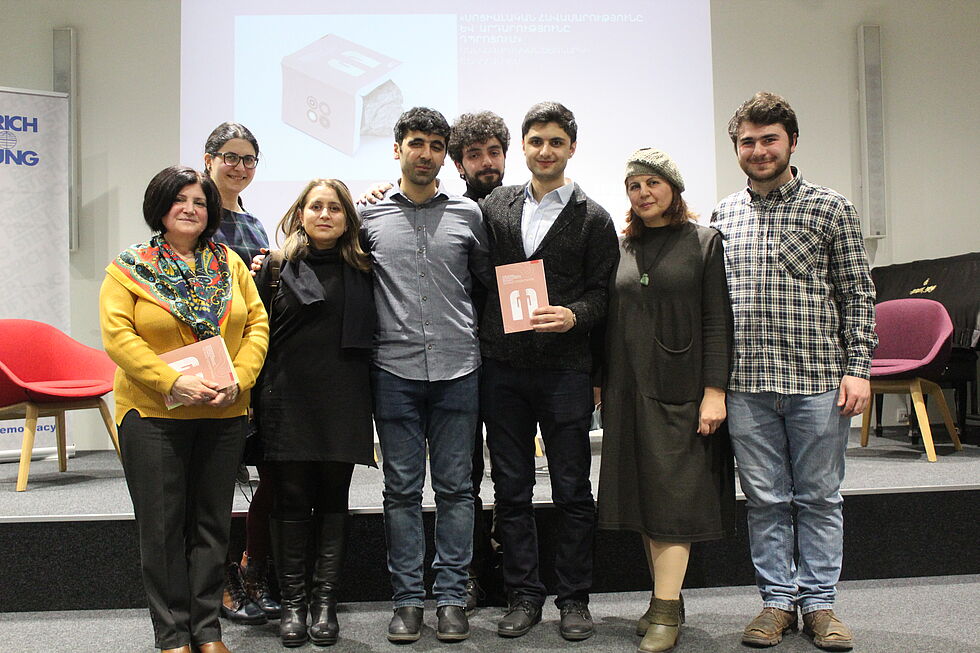 As a result of a year-long project, on February 20, FES Armenia released its latest handbook for practicing teachers “Social Justice and Equality in Schools”. The book addresses pressing topics as bullying, punishment and encouragement, issues caused by social differences, inclusive education, competition, grading system etc. Each chapter of the handbook ends with recommendations for teachers. The handbook has undergone extensive peer-review by inter-disciplinary specialists working in various aspects of educational process. The book launch will be followed by seminar discussions with practicing teachers in regions of Armenia and in Yerevan.

During the launch, the authors of the book Sipan Hayrapetyan, Karen Nazaryan and Zaven Tonoyan presented the root causes that had triggered the urge of the project, the principles that they had put in the foundations of their recommendations and the format in which the handbook became a reality. The scientific editor of the handbook talked about the importance of the learning environment and how the book has been focused on that specific niche. The peer-reviewers of the book also raised their opinions about the handbook during the discussion, moderated by FES, Armenia Project Coordinator Narek Sukiasyan. 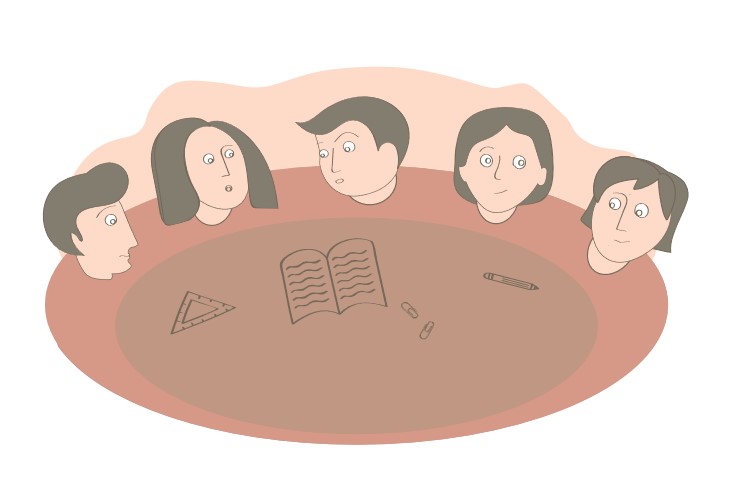 Social Justice and Equality in Schools