The publication is dedicated to the 100th anniversary of the visit of the delegation of the Second European International to Georgia. 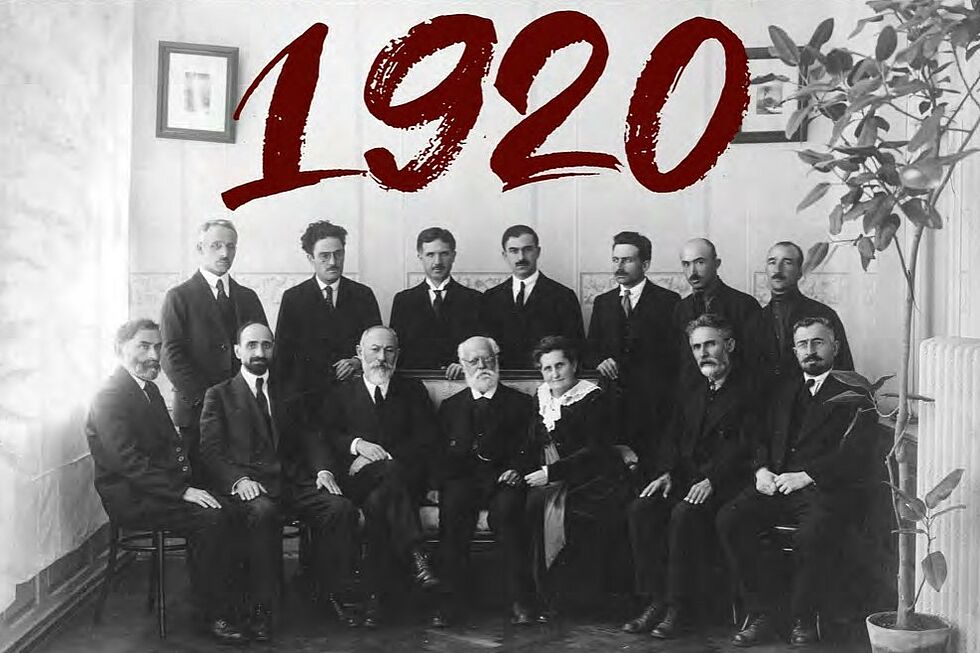 This was an extremely important event in the modern history of Georgia. The visit was also considered to be of great importance by the European political circles. At the Second International Conference in Geneva in the summer of 1920, the idea emerged that the European Socialists would visit Georgia to become familiar with the political, economic, and cultural situation and to decide whether it would be possible to influence the governments of the great European powers to recognize the newly formed Democratic Republic of Georgia de jure. The first volume of the given publication offers the chronicle of the visit of the Second International delegation, which was covered by the Georgian media of the period, as well as the impressions printed in the press. 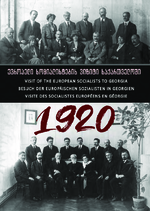 Visit of the European socialists to Georgia