Georgia: A Social Democratic Peasant Republic, illustrates Kautsky’s vision of what a functioning social democratic state should look like. Kautsky believed Georgia’s democracy, with its free press, elected parliament, self-government, trade unions and cooperatives, was an illustration of socialism’s superior democratic qualities. Georgia proved the emancipatory core of the socialist idea could take root in small agrarian states. It was a radical idea, which changed the face of twentieth century politics. 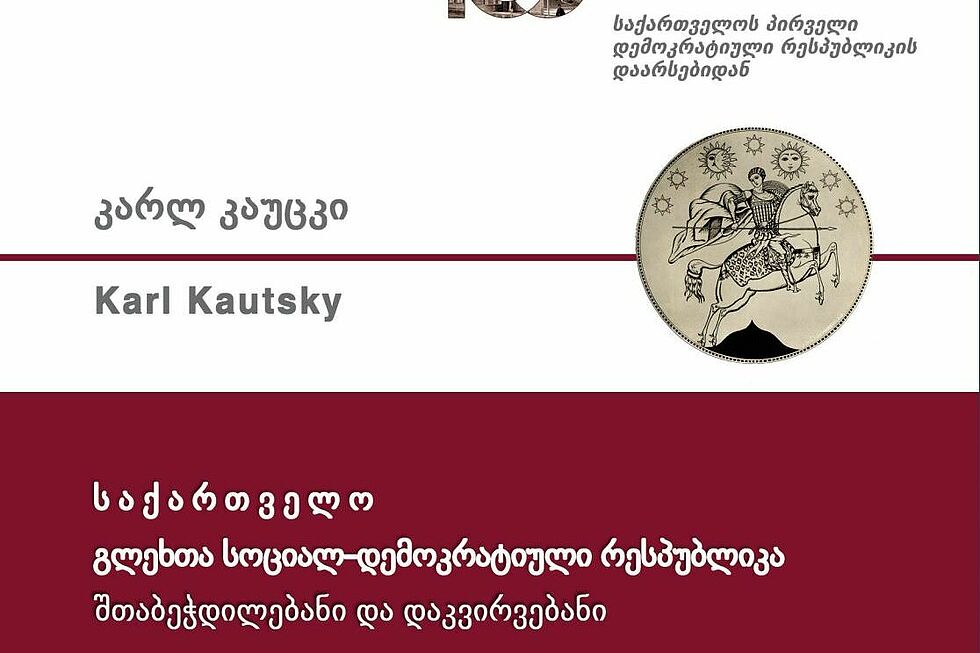