Armenia is a country that is very much characterized by agriculture – but Armenian rural life is marked by a deep crisis, as this current study shows. 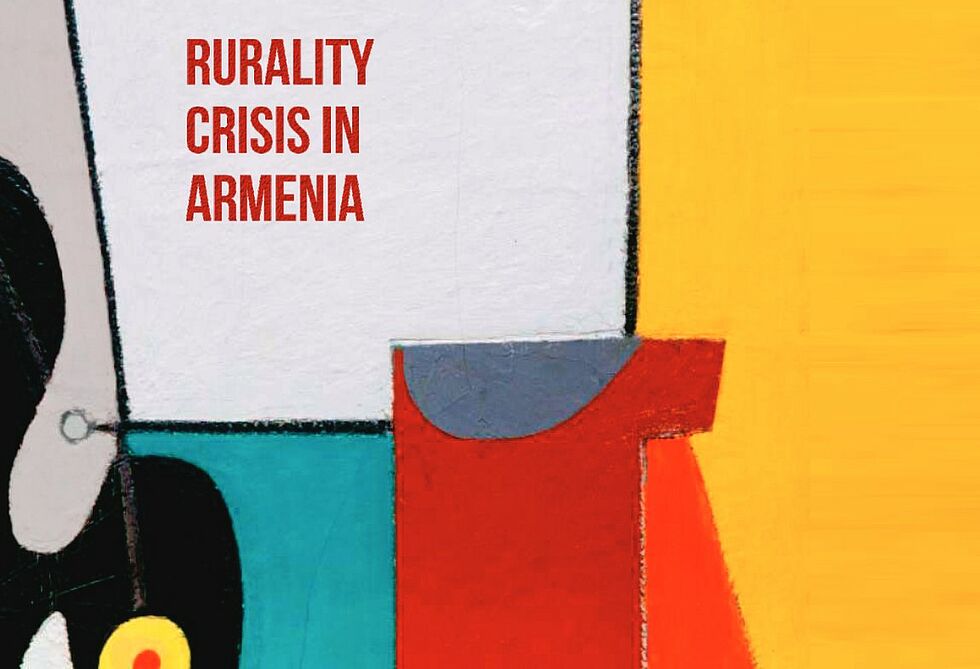 The lack of modernisation of agriculture along with the lack of integration into the (neo-) liberal market make it almost impossible for farmers to overcome poverty. These are alarming signs, and additionally the identity of farmers is also in crisis. Rural life is unattractive and farmers feel left alone with their problems by the government. The study was able to identify the components of the rural crisis in Armenia, which can serve as a connecting point for the government, civil society and educational institutions. „Rural Crisis in Armenia” was conducted jointly by researchers from the Yerevan State University and the Armenian National Agrarian University with the support of the Friedrich-Ebert-Stiftung. The study brings new attention to the importance of rural live in Armenia and should initiate a public debate on the precarious livelihoods of farmers, the social polarization and exclusion.