Paata Zakareishvili was Georgia’s State Minister for Reconciliation and Civic Equality from 2012 until 2016. In his new book, he looks back at his time in office, at what was achieved and at what was not. 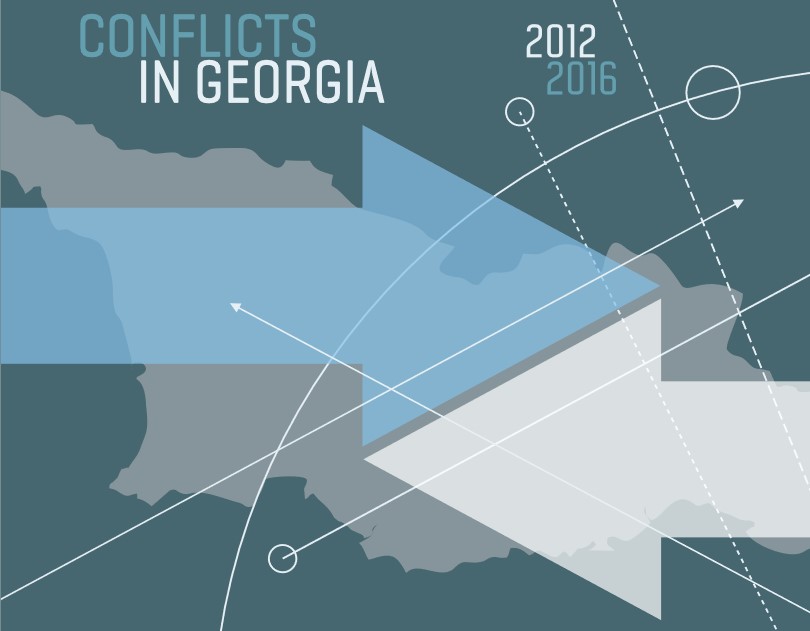 Zakareishvili discusses the conflicts in Georgia – and one of his main arguments is that beside the Georgian-Russian conflict, there are two more conflicts: The Georgian-Abkhaz and the Georgian-Ossetian ones. These have to be treated as separate (albeit intertwined) phenomena. Zakareishvili discusses alternative approaches to the conflicts, to overcome the alienation of the conflict parties and facilitate the process of their rapprochement. Zakareishvili argues that establishing contacts to the Abhkazian and Ossetian sides is possible without falling into the often-feared trap of “implicit recognition”. At the same time, he puts into question the policies and efforts needed to promote a coherent and comprehensive conflict resolution strategy of the Government of Georgia.

These and other pressing issues are addressed in the book, which also discusses the role of Georgian society and its responsibilities. It is hoped that the new book will serve as an additional incentive to widen the public discussion around the possibilities of conflict resolution.