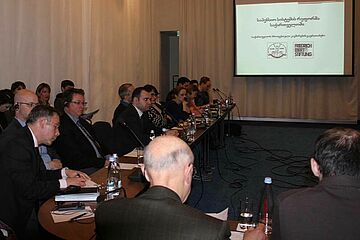 Reacting to the Government of Georgia’s plan to reform the country’s pension system, the Georgian Trade Union Confederation developed its own position…

Three years after the Armenian “U-turn” in 2013, Armenia is now negotiating a new agreement with the European Union. 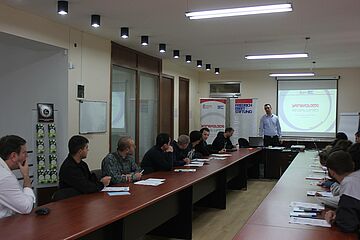 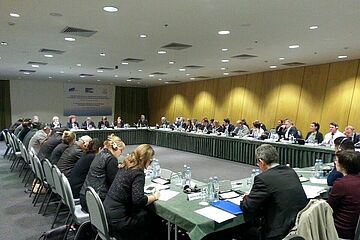 On 25 November 2015, FES Georgia hosted the 6th International Conference of Social Dialogue and Labour Rights in cooperation with the Georgian Trade…

Social challenges in Armenia are in the center of the annual Youth Social Forum that the FES implemented in September 2015 for the third time, in… 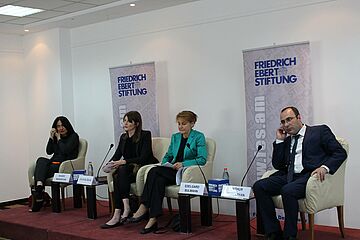 The importance of education for democracy and peace was the topic of a panel discussion with Edelgard Bulmahn, Vice-Speaker of the German Bundestag…

Attitudes and Perceptions: Georgia vs Russia 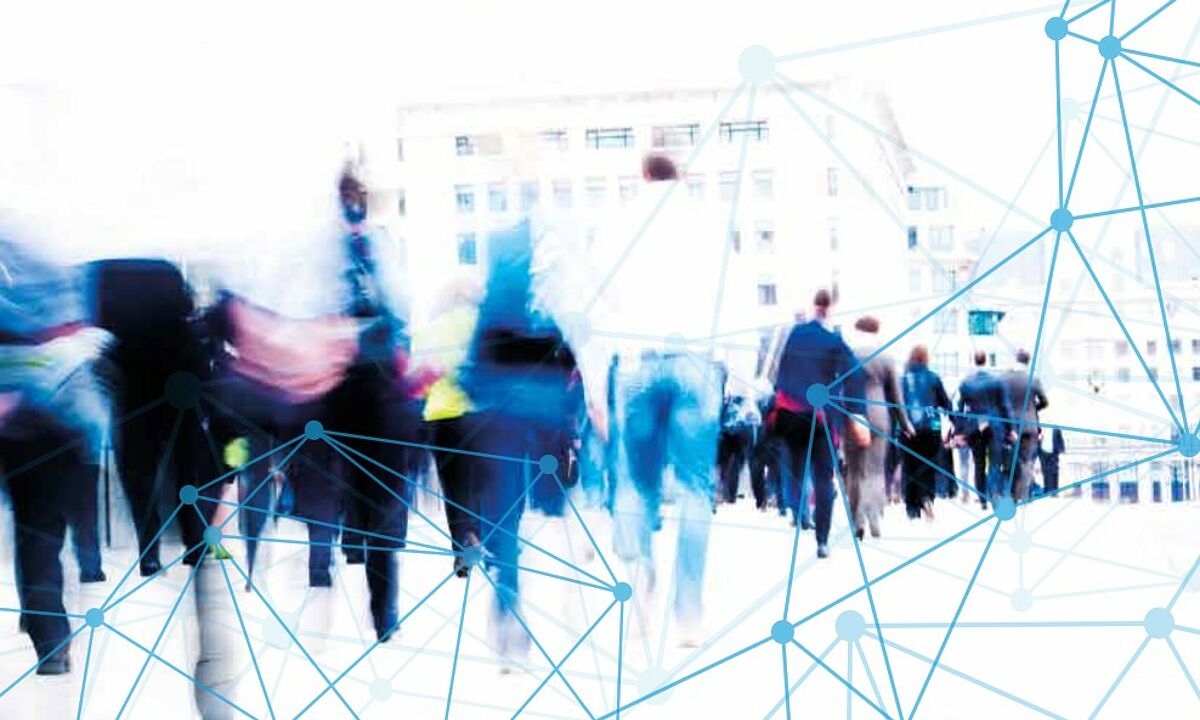 This study presents attitudes and perceptions of people living in Georgia and Russia towards each other. more Information

Early motherhood is a very sensitive period in a woman's life and she should be sure that her labor rights will not be violated just because she is... More

Feeling safe at school - a fundamental right of every child 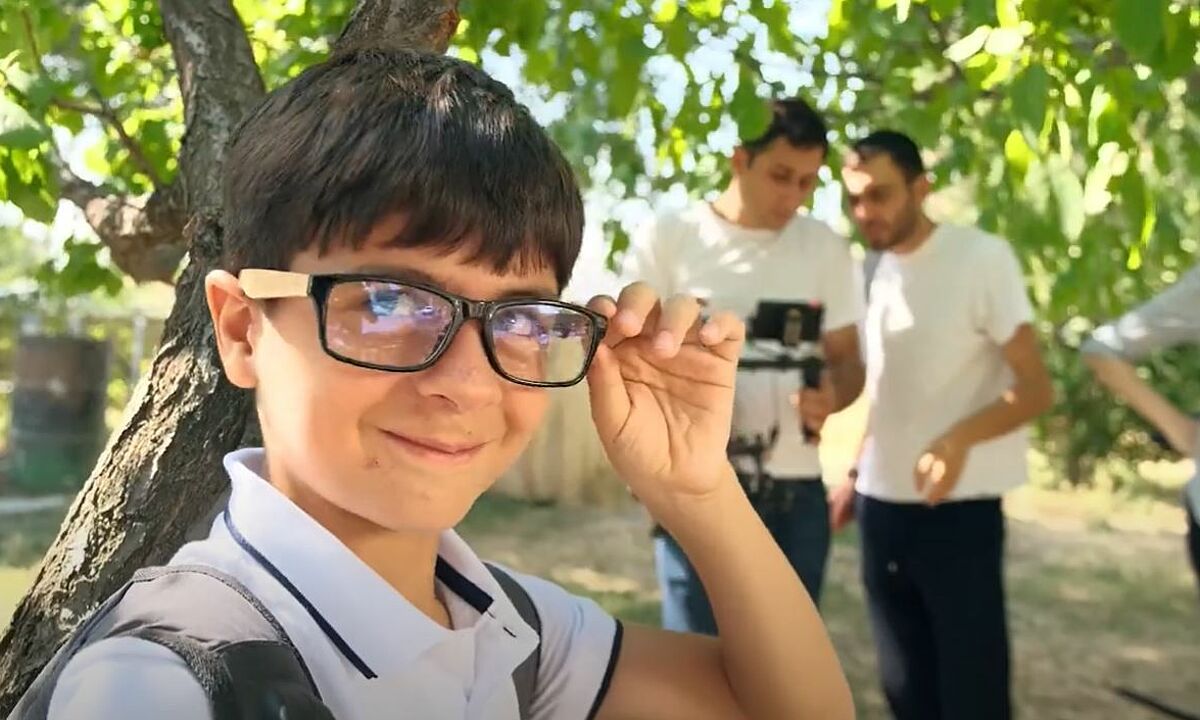 The aim of the study is to assess usage of legally defined participation mechanisms in the governance processes, specifically deliberative body of the... More